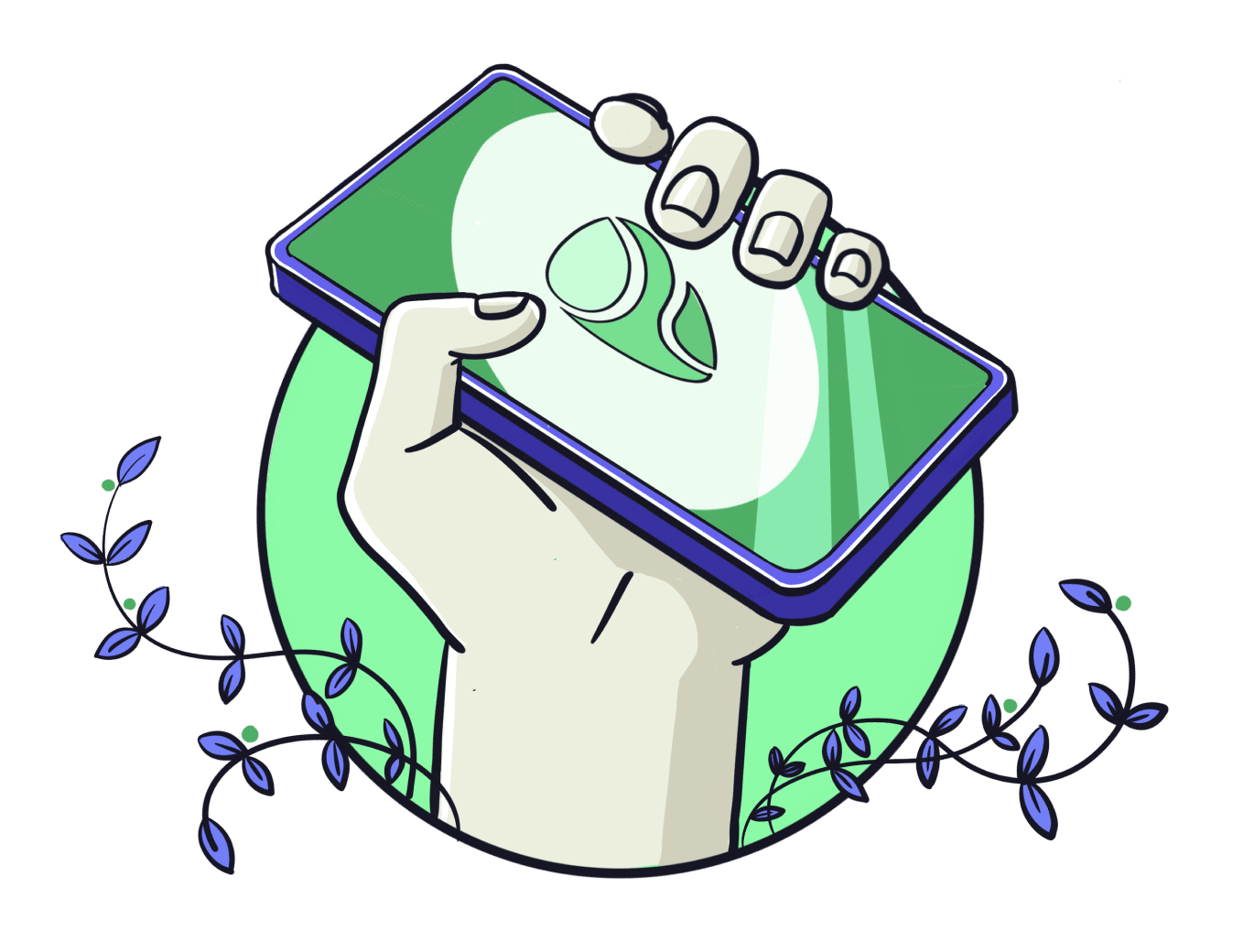 We are excited to introduce you to Pebble: the financial app that pays you to save, spend, and send your money — all in one balance. With the launch of our product, we are concurrently announcing our $6.2M raise to ignite the growth of The Money Revolution.

We have attracted the same supporters behind Facebook, Coinbase, Uber, Airbnb, and more to build the future of finance with us. These include Y Combinator, Lightshed Ventures, Eniac Ventures, Global Founders Capital, Montage Ventures, and Soma Capital — as well as participation from angel investors like NFL superstar Odell Beckham Jr, lead singer of Muse Matthew Bellamy, CEO of Quantstamp Richard Ma, and CEO of Alt Leore Avidar.

The Outdated System That Holds Us Back

It doesn’t take long to discover how broken the financial system truly is. Why are we making 1 cent in interest every month? Why don’t we qualify for any substantial cash back unless we pay a fee? Why do we need to pay money to take our own money out of the bank? All around us, technology has continuously made our lives easier . . . yet the way we interact with our everyday finances still feels extremely archaic.

Well, it turns out that it feels archaic because it is. Debit cards were invented in 1984, and the “modern” money transfer system (ACH) in 1972. For comparison, the first iPhone was released in 2007.

Contrary to the rapid rise of technology, banks seem to disregard keeping up with the modern times. For example, if you’d like to start an online business, you must deal with slow processing times and expensive fees just to receive a payment from your customer. With a banking system that holds everyone back, we’re left with consumers and businesses being kicked to the side of the road.

“New” That Is Same As The Old

In the new age of the internet, “digital banks” have come to rise, and marketed themselves as a better alternative to traditional finance. However, if you peek under the hood, you’ll realize that these self-proclaimed “financial saviors” are simply slapping a band-aid on the problem by building better designs on top of existing banks — instead of tackling the crumbling foundations causing the issues.

So while these digital banks stay tied down to the same institutions orchestrating our headaches . . . Pebble is designing a new financial system. A system we’ve specifically blueprinted to upend the outdated and rigid approach to personal finance.

A Single, Simple, and Powerful Product

Through Pebble, you earn 5% APY on your money and unlimited 5% cash back at our 55 partnered merchants. These include Uber, Amazon, Chipotle, Airbnb, Adidas, and more. You receive all of these rewards in one Pebble balance, and without any fees. If you’re used to getting cheated by banks, you’re probably wondering what’s going on behind the scenes to make these rewards possible?

When you deposit money into Pebble, we convert it into a US dollar denominated blockchain-based currency called a stablecoin. In our case, it’s USDC, which was created by Circle and Coinbase and is one of the most secure currencies on blockchain. Then, we lend it out to regulated institutions. USDC technology empowers the fastest and cheapest global transactions, so many of the world’s largest financial institutions are willing to pay more to access them.

And why would these big merchants choose to partner with Pebble Cash Back? The answer here lies in the incentives. As we previously discussed, banks always take their cut when merchants want to accept payments. Oh, and so does the card issuer, payments processor, point of sale system, fraud team, and many other clogs in the pipe. Instead of playing into that outdated game, we go straight to the merchants.

No more middlemen means that the merchants get to keep more profits! And as an incentive to keep Pebble running, they pass on a bonus to our users. With Pebble, the merchants win and so do the users. We have completely jumped over the legacy banking infrastructure, and the results have never been more rewarding.

We’ve taken this critical approach to each part of your day-to-day finances. With Pebble, you can seamlessly pay, track, and manage your bills (just by snapping a picture of it) — all on our mobile platform. No more paying transfer fees and toggling between sites. You receive a sleek card that we made in collaboration with Mastercard — with robust features to control your spending and budgeting. Pebble supports payroll connections so you can take control of your paychecks. And lastly, you can accumulate the app’s reward points for everything you do, aptly named Pebbles.

At this point, you are aware of the schemes that banks are playing to extract more money out of you. So, how do we make sure Pebble does not become a bank? Well, that lies in the Pebbles. While we’re already pushing the boundaries of finance, we believe that these points you’re accruing can supercharge our mission even more. And we want you to be a part of it.

The Revolution Has Just Begun

We have assembled the most forward-thinking and innovative team in finance — united in the mission of building a better financial future for everyone. We are amped that our platform is now out in the world. And we’re only getting started. This is just the first pebble dropped in the pond.

The priority for Pebble is to expand our offerings into new locations around the world, with the goal of empowering as many people as possible to reach their financial goals. We’ll also be selectively growing our team as we release new features on our iOS and Android app.

The Money Revolution is here. It’s time to leave the old ways behind, and build a more rewarding future together.

A Community to Revolutionize Finance

At Pebble, our success is communal by design — when one of us thrives, we all thrive.