The Money Maze of Modern Banking

This is the sixth post in our series "The Money Revolution". If you haven't read the first one, we recommend you start here. 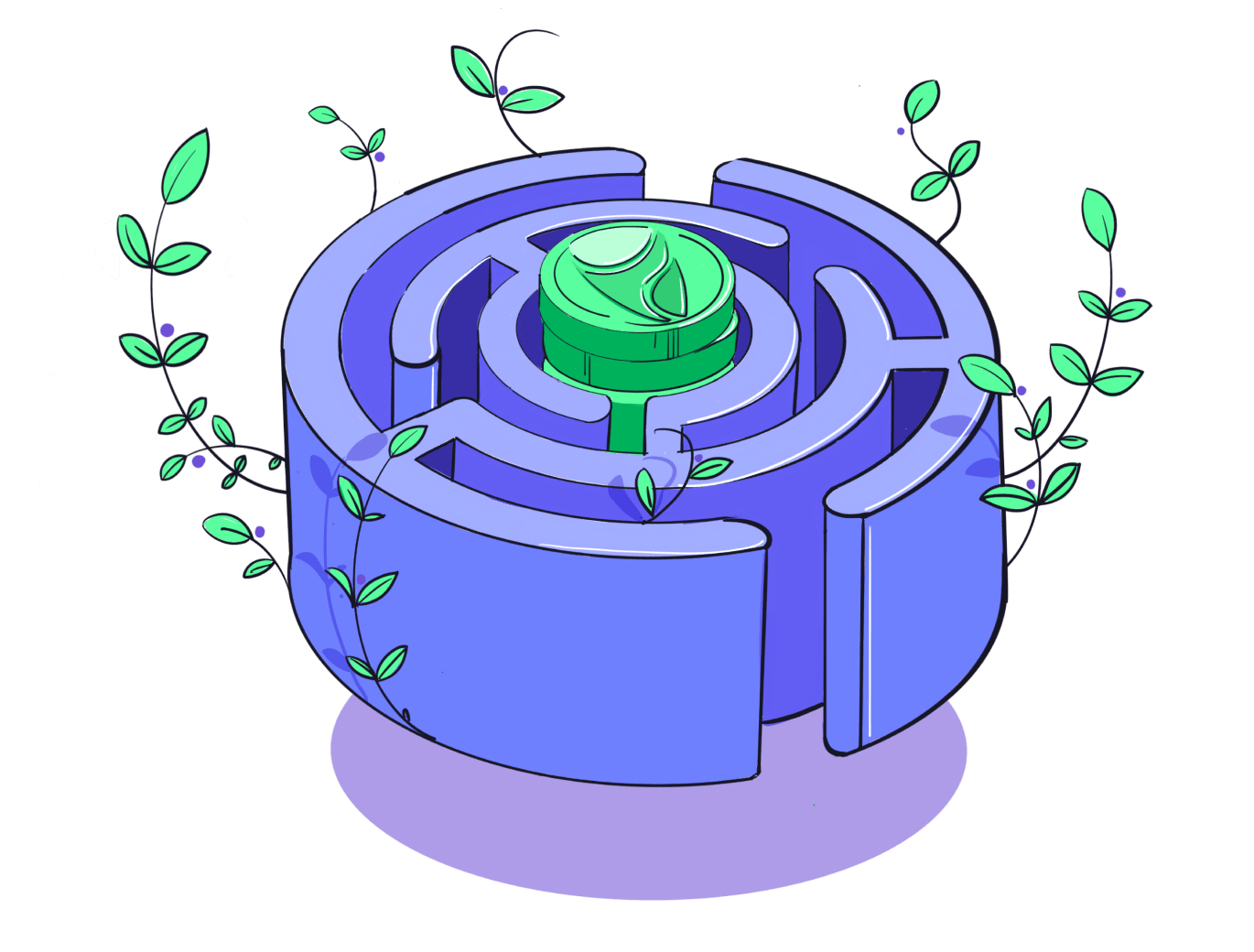 The Money Maze of Modern Banking

Banking in its current state has been around for a long time. Ahem…a very long time. And while it’s worked to an extent, it’s still slow, inefficient, and costly to the customer.

The planet is more interconnected and quicker than it’s ever been – there’s no good reason that banking should be left behind as the rest of the world zooms ahead.

One of the crumbling pillars modern day banking is built upon is the meandering maze through which it moves money. Let’s take a look at how this labyrinth began.

Traveling by Hoof in the 19th Century

The Pony Express was founded in 1860 and was the United States’ postal network. Nearly 200 stations stretched across the country, and horses carried letters and checks between the different stations. A trans-state check would be deposited in one state, pass through a series of transit points, and be verified by other banks and possibly a clearing house before going through.

The biggest inefficiency? Because there were only so many mailmen who could ride the horses, they needed to wait at each station until they got enough mail to make their trip worthwhile. There were no set delivery times and dates. This means that if you were the first mail of the batch, that wouldn’t mean you were the first to be actually delivered. Suffice to say, all these problems did not make this a quick process!

You’d think when we moved on from horse-centric transportation, depositing a check would go much more swiftly, right? Well, think again.

Banking trudged on, and today we have a similarly slow process to that of 160 years ago. Checks get deposited, they get converted into digital information, that check data gets sent to multiple more banks and a clearing house, and finally, the check and your due funds go through. Furthermore, the check data is only sent out a maximum of a few times a day – as if a horse were leaving the station! All in all, it can take up to four business days for your deposited check to be fully processed.

This dragging system is not only shockingly slow considering today’s technological landscape, but processing time and the quantity of middlemen makes it rife with fraud potential.

ACH transfers, which are common for how you receive your paycheck, work similarly and have the same fragilities.

Your modern, everyday, brick-and-mortar banks operate with this circuitous process.

Held Back in the Past

Essentially, banks of the 21st century are still rooted in the 19th century. Sure, they may have changed their branding and migrated to the internet, but the core movement of money is reminiscent of horseback days. Sluggish processing, interconnected by intermediaries, delays your own money from reaching your hands.

You might think hip new fintech like Zelle and neobanks like Chime are different and here to save the day, but again, they are just shiny new floorboards on top of a shoddy foundation. They too are bound to the ACH system and, consequently, the wayward and slow transit started in the days of the ole Pony Express.

At Pebble, we’re working to put this archaic system firmly in the past. Instead of simply repackaging or updating a flawed approach, we’re building a new structure from the ground up.

Keep reading to learn how we’re moving money into the future. 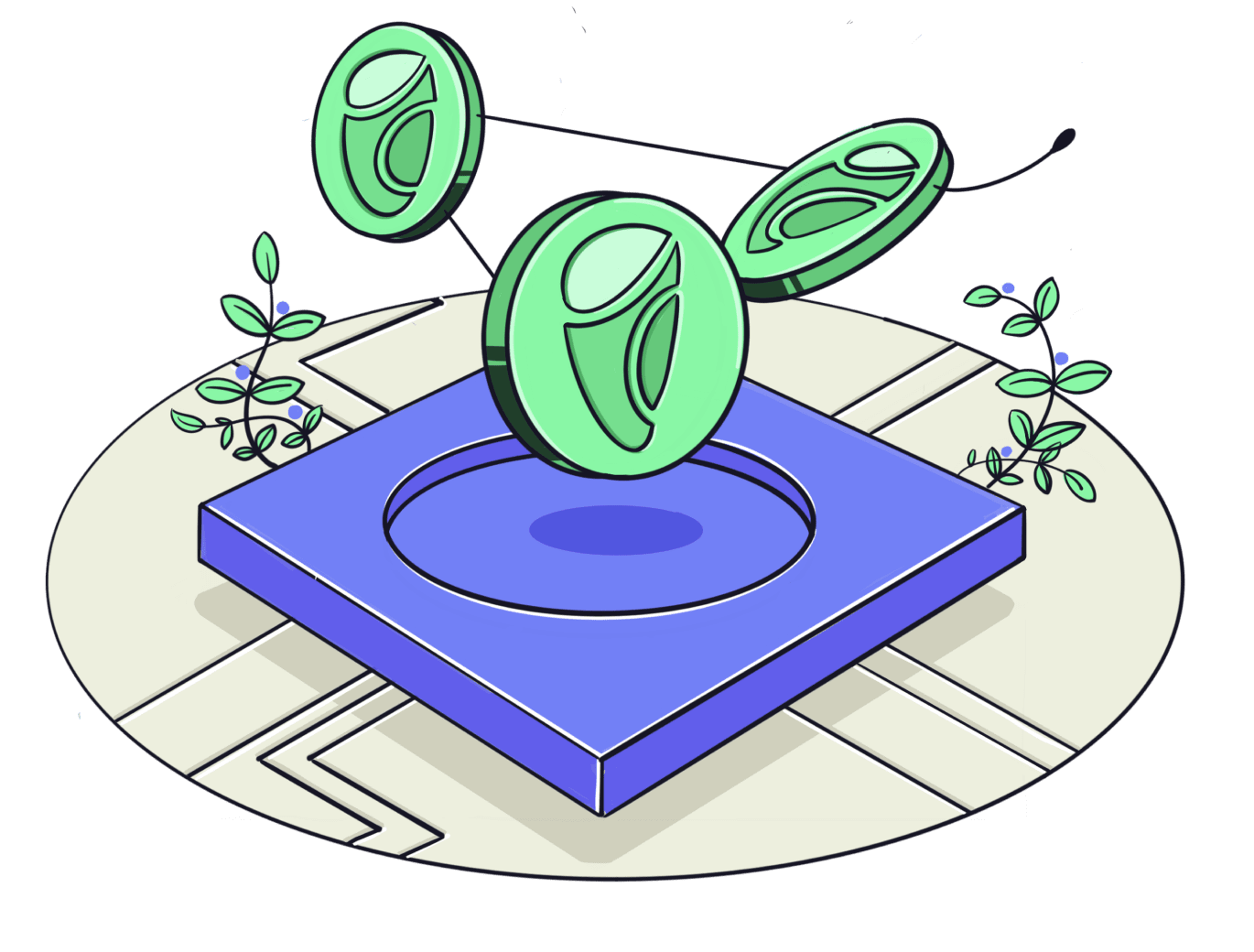 The bare bones of blockchain are a lot simpler than the media casts it to be. Let’s break it down.